Eat and Drink in Bangkok

Bangkok is obviously one of the world’s best places to eat tasty Thai food. There are so many restaurants and street vendors selling Thai food that it can sometimes be difficult to spot the really good ones.

Thais are always passionate about food, and love discovering out-of-the-way shops that prepare unexpectedly tasty dishes. Nowhere is this truer—or more feasible—than in Bangkok. The city's residents always seem to be eating, so the tastes and smells of Thailand's cuisine surround you day and night. That said, Bangkok's restaurant scene is also a minefield, largely because the relationship between price and quality at times seems almost inverse. In general, the best Thai food in the city is generally at the most bare-bones, even run-down restaurants, not at famous, upscale places.

If you want a break from Thai food, plenty of other world cuisines are well represented. Best among them is Chinese, although there's decent Japanese and Korean food as well. The city's ubiquitous noodle shops have their roots in China, as do roast-meat purveyors, whose historical inspiration was Cantonese. Western fare tends to suffer from the distance, although in the past few years, there has been an incredible increase in the number of upscale and trendy western eateries, some of them quite excellent.

If you love street foods then you can wander the streets of Bangkok, pointing at every single thing that looks tasty, handing over a couple dozen baht, and eating until you burst, all without ever trying the same thing twice. And you'd have difficulty spending more than around $10 a day doing it.

Everywhere you go, from the fancy shopping malls downtown, to the grungy streets of Chinatown, to the vast semi-outdoor markets—even in the hyper-touristy areas around the gorgeous wats and palaces in the old city—you'll find hawkers offering fresh-cooked meals, sometimes eaten straight out of hand, sometimes while perched on little plastic seats around a makeshift picnic table. From street food to high end restaurants, and from Thai food to international, Bangkok is a paradise for any food lover.

As with anything in Bangkok, travel time is a major consideration when choosing a restaurant. If you're short on time or patience, choose a place that's an easy walk from a Skytrain or subway station. However, the easiest way to reach a riverside eatery is often an express boat on the Chaoe Phraya River.

One of the things that's interesting about Bangkok is that it’s a city made up of people from all over Thailand, and so Thai food from around Thailand can be found somewhere in Bangkok. If you’re looking for some of the best restaurants in Thailand, then you’re in the right place. 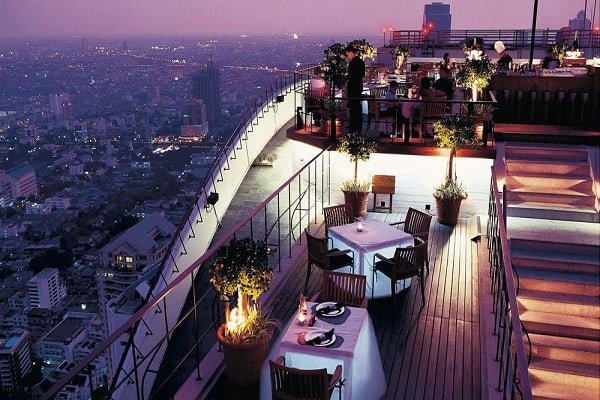 Silom is one of Bangkok’s most lively drinking and dining spots, packed with old favourites as well as plenty of new dining venues making a name for themselves. Some of the city’s most exciting...
Read More 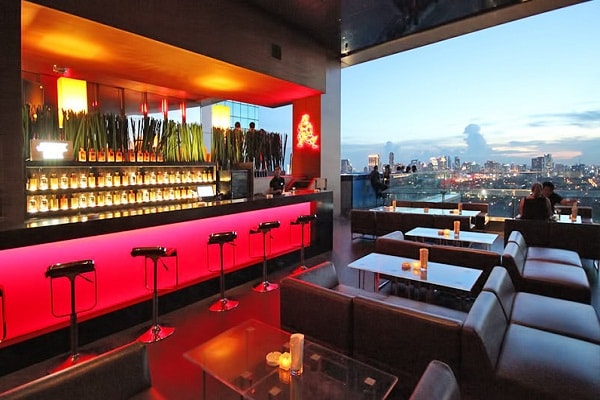 Bangkok’s Riverside is home to some of the best restaurants in town, many of which take advantage of the cool breezes, sumptuous views across the water and sit in ideal spots next to...
Read More 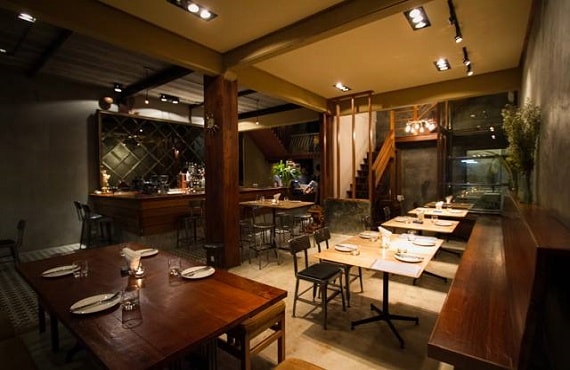 Bangkok’s Old City is one of the most attractive neighbourhoods in Bangkok, as many of the buildings have been preserved as they were a hundred years ago. There are restaurants in old shophouses.
Read More 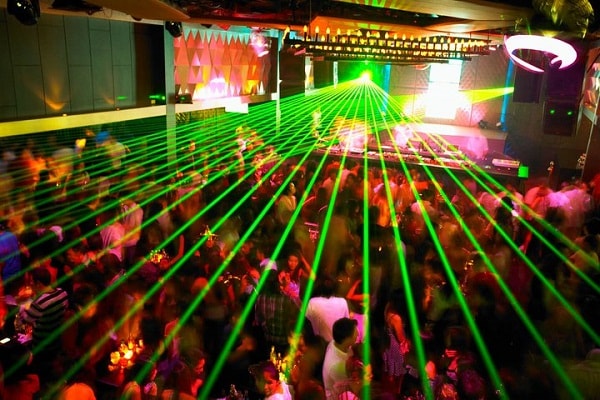